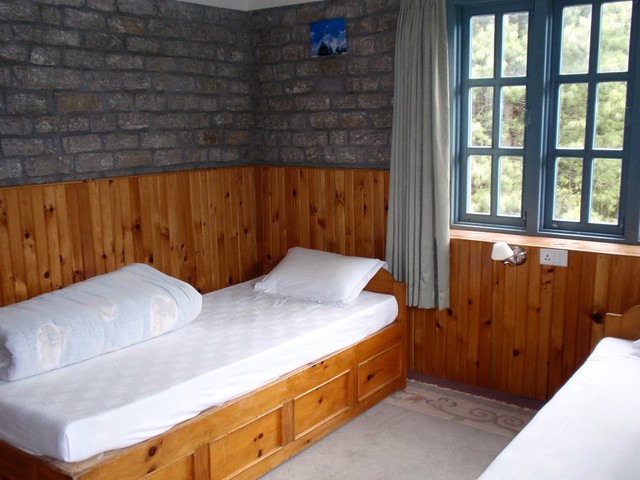 Micah (founder of Sherpana) is a PhD engineer with a passion for adventure, travel, and problem solving. After spending nearly 7 years living out of a backpack traveling, photographing, and trekking, in 2016 he started Sherpana with the help and support of his good friend Kili Sherpa as a way to provide better way for local guides and trekkers to get together.

5 things not to miss…

ATMs and Changing Money in…